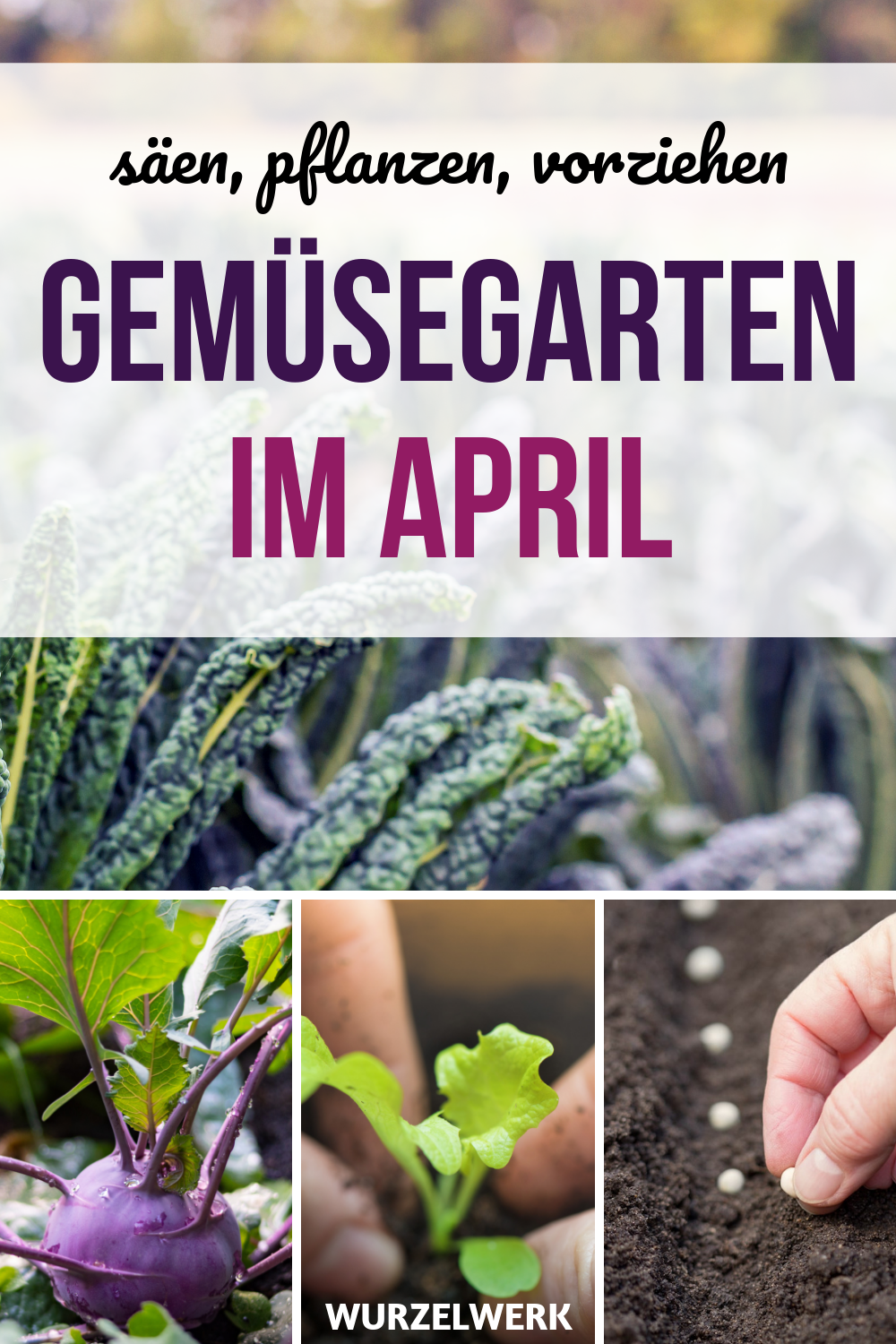 
Many garden owners have only a few square meters of land area available. Especially then it is important to use some optical Tricks in the garden design and not overload the small garden with different plants and different design ideas according to the Motto “”much helps much””.

Before you start designing the small garden, you should take time for thorough planning. Finally, the few available space wants to be irritating optimal. These include questions of later use as well as aesthetic aspects: should the garden have a vegetable or herb bed? Is a child-friendly play area needed? Can existing trees, shrubs or embankments be integrated? Which plants please and match each other? How labor – intensive and time-consuming can the care of the garden be? Important: make a sketch so that you always have in mind what the garden should look like at the end. The following tips and Tricks around the design ensure that the small garden ultimately looks bigger than it actually is.

Size reduction
Small gardens appear larger due to a clear outline and structure. The motto “”size by reduction “”means that small green areas appear more open and tense if they do not open up to the visitor at first glance, but are divided into decentralised”” garden rooms””. Individual parts can, for example, a relaxation area with a garden, a play area, a vegetable patch, or a covered seat be. Perennial beds, tall grasses, a small hedge or a half-high wall act as separating elements.

Space-saving walls covered with Clematis or wild wine can also be integrated into the garden. Thus, the garden visitor subconsciously tries to explore the various corners and plots in order to find out what is hidden behind a hedge or a rebate – a varied journey of discovery! However, you should avoid too high hedges and privacy screens as they restrict the garden space. Instead, focus on evergreen shrubs, topiary and flowerbeds shrubs or low Perennials.

Visual axes and lines visually expand the space
A clear division of the small garden includes visual axes and diagonals, which visually enlarge the area and bring peace to the overall picture. Thus, a symmetrical design with fringing hedges and borders can distract from the actual garden size. An axis of view – for example from the terrace over a narrow garden path to a seat in front of or behind a hedge-creates a feeling of depth and spaciousness, especially in wide Gardens. The garden path should have a clear goal, such as, for example, a seat, a small fountain or a source of stone. In addition to symmetrical design, the “”golden section”” is an often chosen dividing ratio of garden paths and areas. If the garden is rather long and narrow, sweeping paths leading around hedges and perennial beds can make the area appear larger and less uniform.